A few minutes of reading to get along with your dog better!

Almost every owner will admit that dogs are extremely intelligent.
More than 80 percent of dog owners think their pets feel emotions … and treat them as if they were human.
On the other hand, almost every book on dog behavior treats the issue of dog emotions extremely superficially, inclining to the concept of reading dog behavior based on specific patterns that make the dog more a machine than a sentient being that many people consider him. 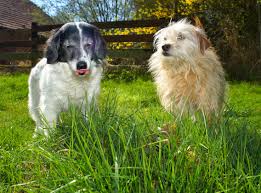 Not so sure tail wagging

The dog wags its tail expressing joy.
Not always!
Such a simple (seemingly) gesture does not always mean that the dog is calm and ready to play; in many publications, you can find information that only wagging the tail in the right direction means joy, the dog waving to the left expresses … Concern!

So how do you understand canine language and not go crazy from contradictions?

First of all, dogs, like people, behave differently depending on the situation.
Therefore, it is difficult to find a specific pattern of behavior.
The dog, in the presence of a stronger, more dominant individual, may show fear by licking his nose and cringing, but
growling and grinning do not necessarily mean aggression in itself, it is often caused by fear, which results in the desire to repel the attack, including the mental one.
Punishing a dog for growling for no apparent reason will not help; Dogs, contrary to frequent (unfortunately) opinions, are not “unpredictable”. 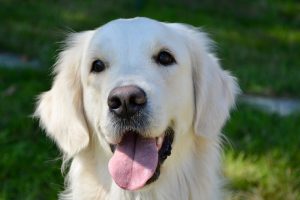 Feeling emotions is closely related to human speaking skills, which is why a diagram was created, according to Which dog behaves in a certain way expresses certain emotions.
However, man naturally tries to adjust his emotions to the situation in which his pet finds himself. The belief that an animal with such an extremely developed intelligence feels emotions just like a human does, create a trap that rarely any owner can avoid.
The dog communicates mainly with body language, but it must be remembered that dog’s language is often completely contrary to what a person perceives when viewed from his perspective.
This can be compared to the gestures recognized in a given culture.
In the European tradition, confirmation is expressed by shaking your head up and down, while in Japan and some African countries this gesture means opposition.

It is similar with dogs; for us lips pulled up and slightly narrowed eyes will mean a smile, while for a dog, it is an expression of fear.
It is similar to licking the mouth.
If someone bends over the dog, and as a result, this starts to lick, it does not mean hunger; however, he feels uncomfortable in such a close confrontation.

Dogs can tell the faces of happy and bad people!

Because dogs have the ability to learn extremely quickly, it is not surprising that they recognize the emotions and facial expressions of their owners well, say researchers in Current Biology.
And not just your owners! Dogs can transfer what they have learned from their owners to subsequent situations!
In addition, they often use the fact that their proper behavior causes a specific human response and are able to effectively choose the right “face” to communicate with their owner.

Teach your dog to express emotions!

Therefore, it is extremely important to pay attention to the behavior of your pet and correctly read his emotions.
If the dog’s growling is ignored, again and again, the dog will finally find that since his warning was not noticed, he must try to explain his opinion more clearly, which simply means a strong snap of teeth for the dog.
In addition, the dog does not realize that the human bitch is much softer than the bitch, therefore (also while playing)
bites with the same strength! 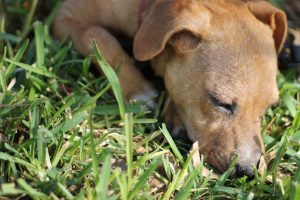 A dog with an attentive owner will not need to react violently.

And since a dog treats a man as a second dog, man must learn the dog’s speech!

Bestselling Product Of The Month 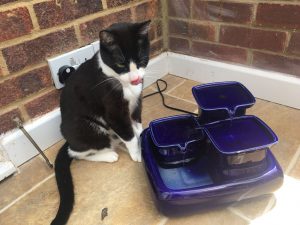 Second Bestselling Product Of The Month 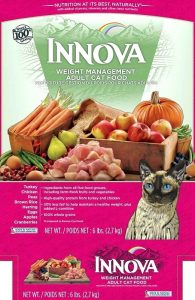